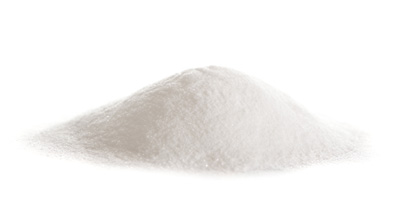 DMAE is naturally found in foods and makes up part of what is known the be the 'good' parts of oily fish. It is used to promote mood and energy levels by many people, as well as improve concentration and levels of focus.

DMAE is also a common source of choline, and has shown to replenish acetylcholine levels. Acetylcholine is a neurotransmitter that functions as the energy currency of the brain, fueling the cognitive process. A side benefit attributed to DMAE is that users report a very mild stimulatory effect after continued use for over 3 weeks.

Typical Dose 250mg
Common Ranges
Dosage Ratio 1:1
Dosing Interval Once a Day
Optimal Timing Morning / Afternoon
Optimal Use Empty Stomach
Taste Profile Characteristic
Solubility Water
Ingredient Code: P007 Stability & Storage:
Stable at room temperature. Not prone to clumping under normal conditions. Safety Information:
Always check with a qualified healthcare professional before taking this supplement if you are pregnant, nursing a baby, under 18 years of age, or if you have any known or suspected medical condition(s) and/or are taking any prescription or OTC medication(s). Keep out of reach of children and pets. Disclaimer:
This product is not intended to diagnose, treat, cure, or prevent any diseases. These statements have not been evaluated by the Food and Drug Administration. Supplements are not a substitute for a healthy, varied diet.